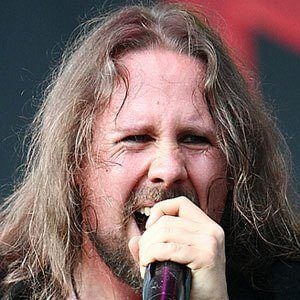 Guitarist known for his work in the punk rock group The Dictators as well as the metal group Manowar. The Dictators would go on to be inducted into the Rock and Roll Hall of Fame.

He was born Ross Friedman and formed The Dictators in 1973.

He released his debut solo album as Ross the Boss, "New Metal Leader", in 2008.

His wife and son have both worked for the small business he founded, The Cage Baseball NYC.

He and frontman Louis Marulla have both been members of Manowar.

Ross The Boss Is A Member Of