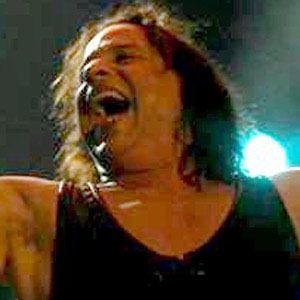 Also known as Eric Adams, he is vocalist for the heavy metal band, Manowar, the group known for songs like "Blow Your Speakers."

He was a vocalist for the group LOOKS.

He sang the "Nessun Dorma" aria as a tribute to his Italian fans.

He has two children with his wife; their names are Eric and Adam.

He was born in Auburn, New York, just like the host of America's Most Wanted, John Walsh.

Louis Marullo Is A Member Of