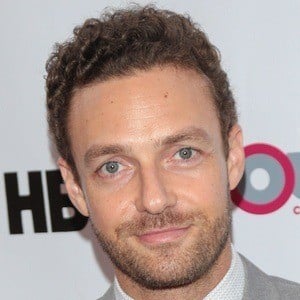 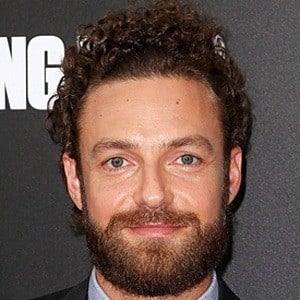 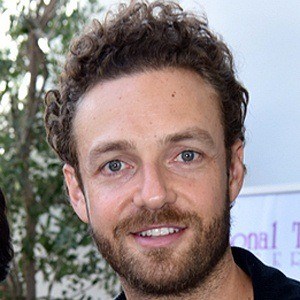 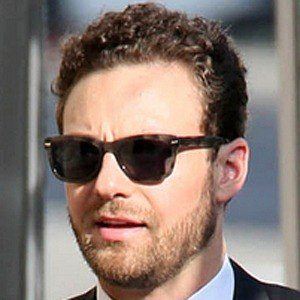 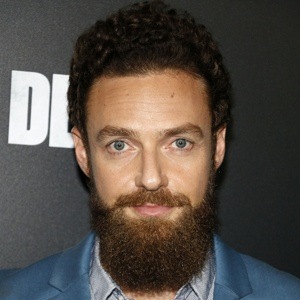 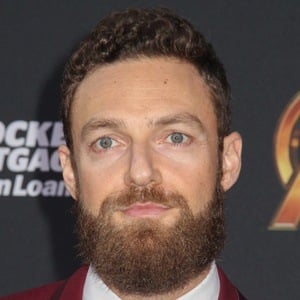 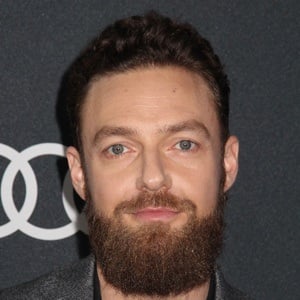 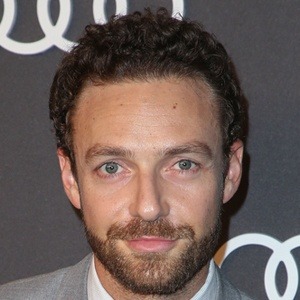 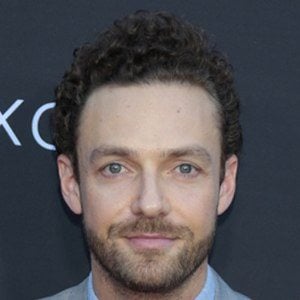 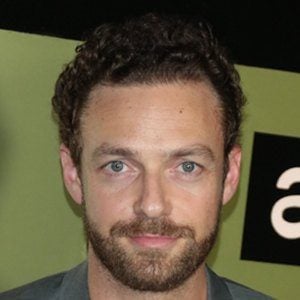 Becoming most well known for his role as Aaron on The Walking Dead, this film, television and voice actor also earned credits in Phineas and Ferb, Conan and in films such as Slings and Arrows and Broken Roads.

He graduated with a Bachelor of Fine Arts in Theatre from the University of Colorado, Boulder where he performed in stage productions of To Kill a Mockingbird, The Passion of Dracula and more.

He starred in and produced Pop TV's Impress Me thanks to his talent as a celebrity impersonator.

He was born in Fort Collins, Colorado. He's distantly related to Richard Marquand.

Ross Marquand Is A Member Of