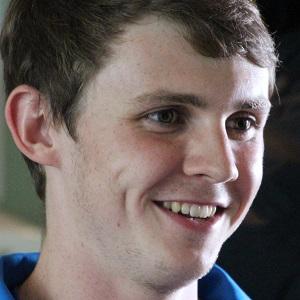 Swimmer who won gold for Scotland in the 200 meter breaststroke at the 2014 Commonwealth Games. The same year, he won two silver medals at the European Championships.

He started swimming when he was six years old and first made a name for himself at the British Gas Swimming Championships in 2012.

He set a national record in the 100 meter breaststroke at the 2014 British Championships with a time of 59.56.

He has a sister named Heather.

He and Canadian swimmer Ryan Cochrane both earned gold medals at the 2014 Commonwealth Games.

Ross Murdoch Is A Member Of