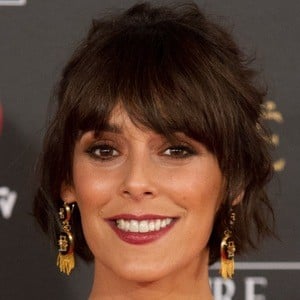 TV and movie actress who starred in Holy Camp!, Kiki, Love to Love, and Hierro. In 2019, she was cast in the comedy Despite Everything.

Her first on-screen role was in the short film LA: Los Angeles in 2007.

She won the Ondas Award for National Television: Best Actress in Fiction in 2015 for Vis a Vis.

She grew up in Fuengirola, Malaga, and later resided in Madrid.

She acted alongside Carlos Santos in Ella Es Tu Padre.

Belén Cuesta Is A Member Of