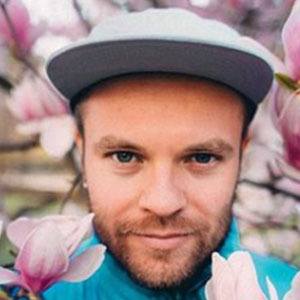 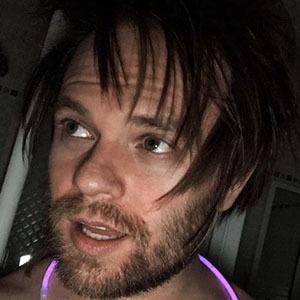 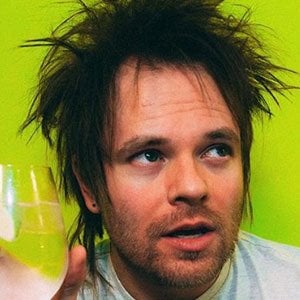 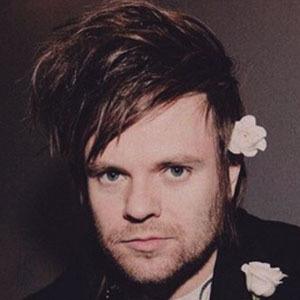 Musician and DJ best known as the vocalist for the four-piece rock band Enter Shikari. The band has won numerous Kerrang! Awards in various categories. Their debut, Take to the Skies, was certified Gold.

He attended school before forming the band with the other members, Rory Clewlow, Christopher Batten, and Robert Rolfe, in 2003.

He launched his own clothing company called Step Up Clothing.

He and the rest of the band are from St. Albans, Hertfordshire, England.

With Enter Shikari, he performed at Projekt Revolution in 2007 along with Jay-Z, Linkin Park, and more.

Rou Reynolds Is A Member Of