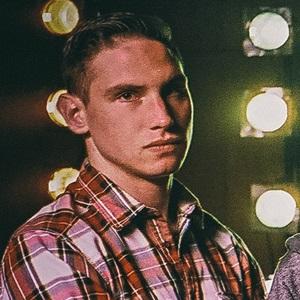 Member of the four-piece rock band Enter Shikari whose debut album Take to the Skies peaked at #4 on the UK album chart. Their second album called Common Dreads peaked at #16 while their third album, A Flash Flood of Colour, topped the chart.

He was unable to tour in America for more than a year due to a Visa issue from March 2009 until July 2010.

He and the rest of the band are from St. Albans, Hertfordshire, England. He married Ivorie Elizladle in 2017.

He performs alongside Christopher Batten in Enter Shikari.

Robert Rolfe Is A Member Of