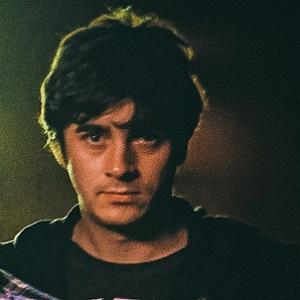 Member of the four-piece rock band Enter Shikari that has been nominated and won numerous Kerrang! Awards in various categories. The band's debut album is called Take to the Skies and they followed it with albums called Common Dreads and A Flash of Colour.

He previously played bass guitar in a band called Hybryd along with Enter Shikari bandmates Rou Reynolds and Robert Rolfe.

He serves as an occasional lead vocalist in the band.

He and the rest of the band are from St. Albans, Hertfordshire, England.

He and Rory Clewlow play the stringed instruments in Enter Shikari.

Christopher Batten Is A Member Of