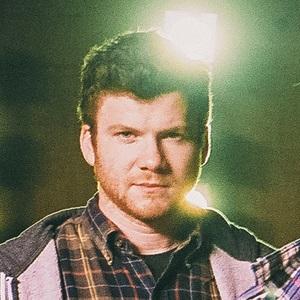 Member of the rock band Enter Shikari who has released albums by the names of Take to the Skies, Common Dreads, and A Flash of Colour.

He attended school before forming the band with the other members in 2003.

He released a remix as a solo side project called Rory C of the Don Broco track "Priorities."

His brother is also a musician better known as DJ Pdex. He has a son and a daughter who are frequently featured on his Instagram.

He performs alongside Rou Reynolds, Christopher Batten, and Robert Rolfe in Enter Shikari.

Rory Clewlow Is A Member Of