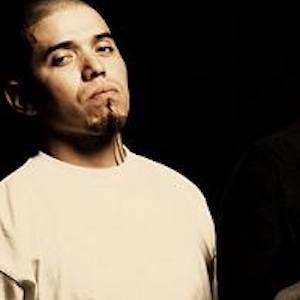 He began collaborating as a member of Cartel de Santa, unofficially, in 1997. He and his group mate MC Babo began improvising rap songs, which led to their burgeoning musical career interest.

In March 2010, he was nominated for a Latin Grammy due to his work on the 5th Cartel de Santa album Volume V: Sincopa. The following year, he and his groupmates released the follow-up album Sincopa 5.1.

Rowan Rabia Is A Member Of