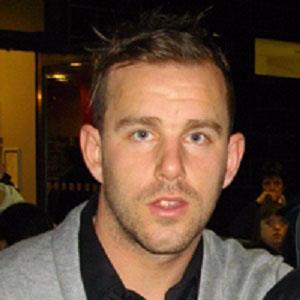 Striker who scored 22 goals in 57 matches for Luton Town from 2005 to 2007. He also helped Birmingham City finish second in the Football League Championship in 2007.

He debuted professionally for Portsmouth in 2000.

He was a member of the Queens Park Rangers from 2008 to 2012, appearing in 51 matches while being sent out on loan to five different clubs.

He was born in Basingstoke, England.

He and winger Josh Parker were teammates on the Queens Park Rangers.

Rowan Vine Is A Member Of