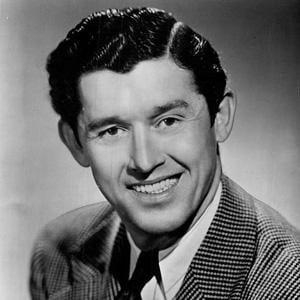 Known as the King of Country Music who was famous on radio's Grand Ole Opry. He released hits including "I'll Forgive You But I Can't Forget," which charted at #3.

He was active in his church choir and acted in plays, as well as playing three sports in high school and pursued a professional baseball career. His sports career was short-lived due sunstroke-related collapses.

He played the fiddle.

He was born the third of five children to parents Ida and Simon E. Neill Acuff.

Roy Acuff Is A Member Of