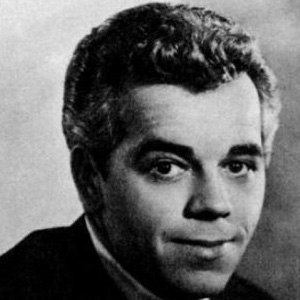 He wanted to be a baseball player when he was a child and did not take an interest in music until 1950, when he performed on a Georgia radio station.

He once worked as a disc jockey for a radio station.

His mother was a church organist and introduced him to music at an early age.

His song "Red, Red Wine" was written by Neil Diamond.

Roy Drusky Is A Member Of