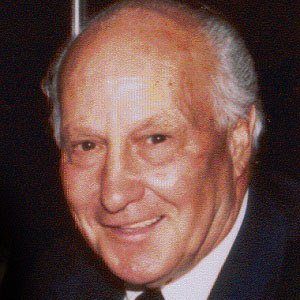 MLB first baseman and outfielder who played for 17 seasons with five teams and won the American League Rookie of the Year Award in 1949.

He finished in the top 10 in voting three different times for the Most Valuable Player Award during his career.

He was married for over 50 years to Joan Sievers and had three children.

He led the American League in both home runs and RBIs in 1957, yet still lost the MVP Award to Hall of Fame center fielder Mickey Mantle.

Roy Sievers Is A Member Of