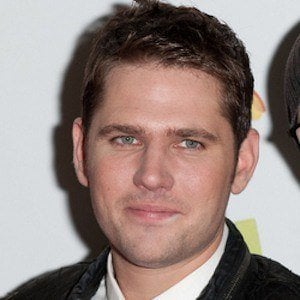 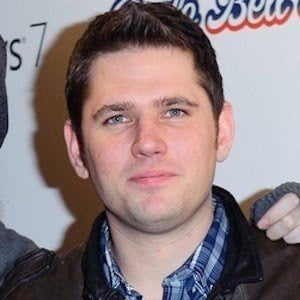 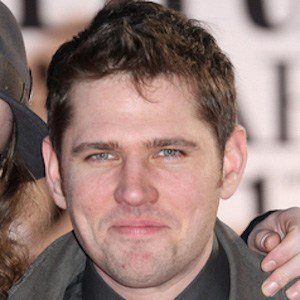 Vocalist and songwriter best known as the frontman of the English pop band Scouting for Girls. He has also been producing for world renowned boybands like One Direction and 5 Seconds of Summer since 2012.

He and his Scouting for Girls bandmates have known each other since childhood. He met bassist Greg Churchouse in Cub Scouts and drummer Pete Ellard in primary school. By 15, they were performing gigs in London together and by 2005 had formed Scouting for Girls.

Like his fellow bandmates, he has been an ambassador for both the Wellchild children's charity and Help for Heroes.

He is an avid sports fan and has often taken his children to watch soccer and cricket games.

He authored the hit single "Hole in My Heart" performed by Luke Friend.

Roy Stride Is A Member Of