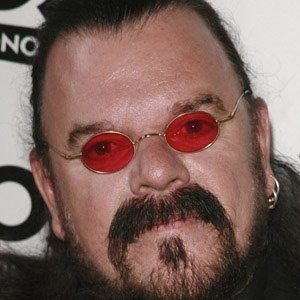 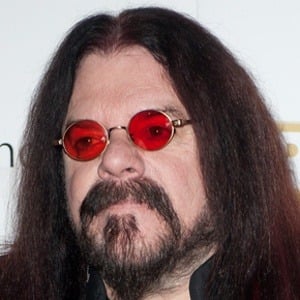 Singer-songwriter famous during the 1960s and '70s for his work with the British rock bands Electric Light Orchestra, The Move, and Wizzard, this vocalist, songwriter, and musician is also well known for his U.K. Top 20 solo album Boulders.

At the start of his career, he performed with bands called The Falcons and Gerry Levene & the Avengers. Also prior to becoming famous, he briefly studied at the Moseley College of Art.

He wrote a single titled "Songs of Praise" that was considered as the United Kingdom's 1972 Eurovision Song Contest selection.

Roy Wood Is A Member Of