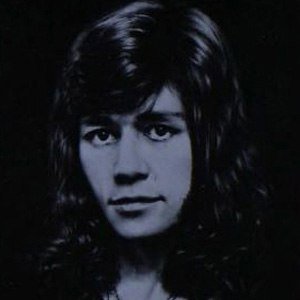 An original member of The Move and Electric Light Orchestra and who toured with Black Sabbath from 1983 to 1984.

He worked in The Beehive, a department store, as a trainee buyer. His first gig was with Denny Laine and the Diplomats.

He began a Sunday afternoon radio show on BBC Radio West Midlands and was hired as a music reviewer and blogger for Midlands' Sunday Mercury.

He fathered a son named Adrian with his wife, Valerie.

He joined Black Sabbath for their 1983 Born Again Tour as a replacement drummer for Bill Ward.

Bev Bevan Is A Member Of