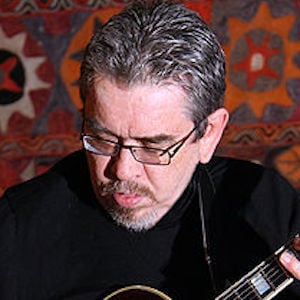 Jazz guitarist who has released more than thirty albums since 1983.

He moved in with his musician uncle right out of high school in order to pursue his own career.

He was inducted into the Jazz Foundation Hall of Fame in 2010.

His father was a career Navy man who moved the family around for years.

He toured for many years with music legend and R&B singer Marvin Gaye.

Royce Campbell Is A Member Of