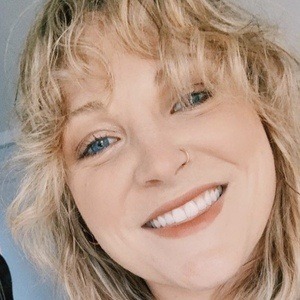 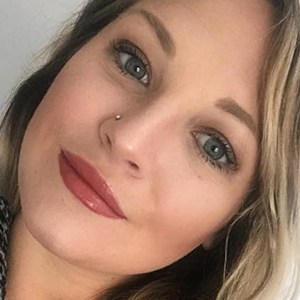 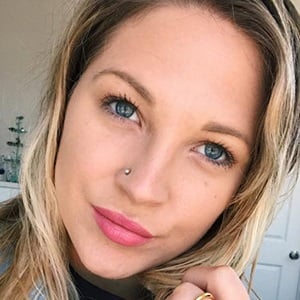 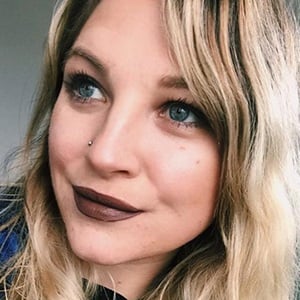 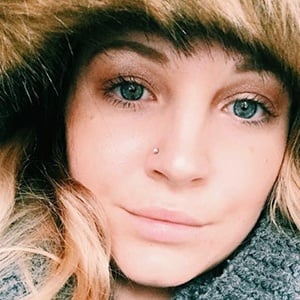 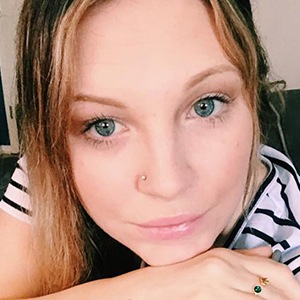 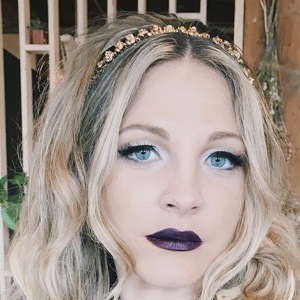 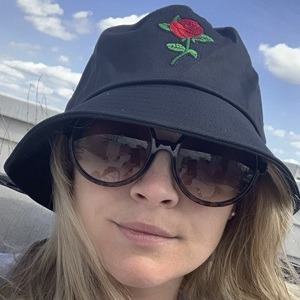 Recording artist with a number of original singles, including her January of 2016 release "Burn Wild." She became well known after being featured on The Chainsmokers song "Roses."

She released her first single, "Everything," in September of 2014.

She is from Philadelphia, Pennsylvania. She has two brothers and a sister.

She performed on The Late Late Show with James Corden.

Rozes Is A Member Of