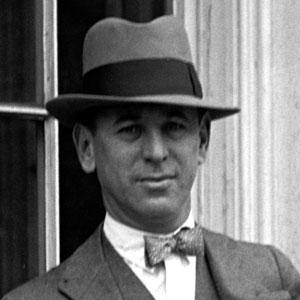 He began drawing when he was four years old.

He was born in San Francisco and founded the National Cartoonists Society.

He married Irma Seeman in 1916; the couple had two sons.

An episode of The X-files that featured Shia LaBeouf was named after him.

Rube Goldberg Is A Member Of