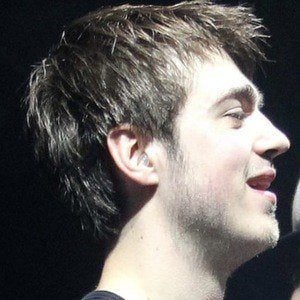 Dutch DJ best known as one half of the house music duo Vicetone along with Victor Pool. The pair have gained significant attention for singles like "Let Me Feel," which hit #1 on Beatport, and remixes of high-profile artists like Adele.

He met Victor Pool at school at age 15 and began producing house music with him in 2012.

His single "United We Dance" was used as the soundtrack for the aftermovie of the Ultra Music Festival in 2014.

He grew up in the Netherlands.

He collaborated with producer Nicky Romero on the single "Let Me Feel."

Ruben Den Boer Is A Member Of