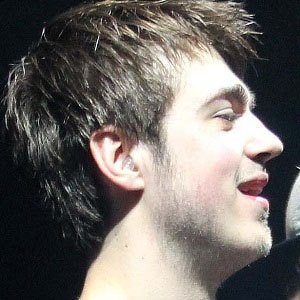 Dutch DJ most famous for being a member of the house music act Vicetone along with Ruben Den Boer. The duo has released remixes of world-famous artists like Calvin Harris and have played at some of the biggest music festivals in the world, including TomorrowWorld.

He grew up influenced by electronic music artists like Swedish House Mafia and began making house music in 2012.

He grew up in the Netherlands.

One of the many remixes he has released is a remix of the Flo Rida track "Whistle."

Victor Pool Is A Member Of