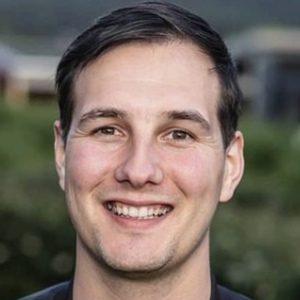 YouTube gamer and video producer who is known for his Vareide channel. He is particularly known for his Minecraft gameplay and comedy videos. He also collaborates with his brother Dennis Vareide on the Let's Play channel PrebzOgDennis.

Since its beginning, his channel has amassed more than 360,000 subscribers. One of his most popular videos, "This Is Minecraft," has earned more than 16 million total views since its December 3, 2010 posting.

He was born and raised in Harstad, Norway. He became engaged to Pernille Vik in August 2017.

He is also joined by Preben Fjell on the collaborative channel PrebzOgDennis.

Ruben Vareide Is A Member Of