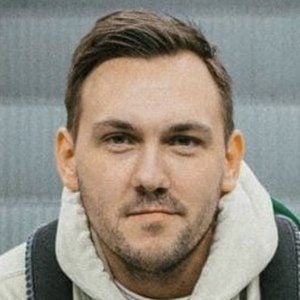 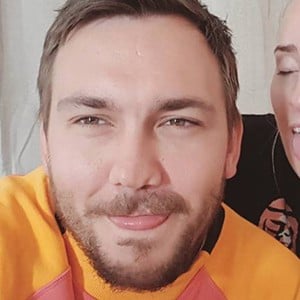 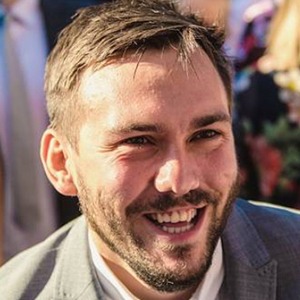 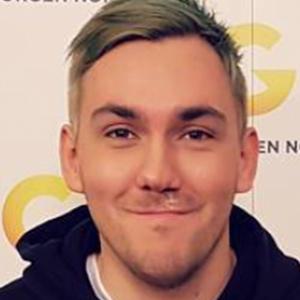 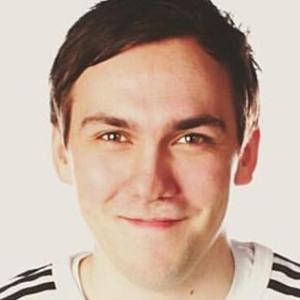 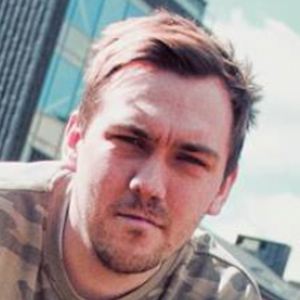 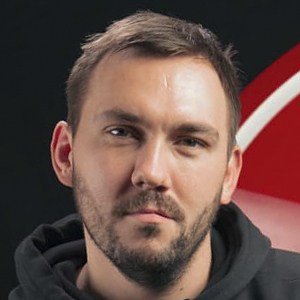 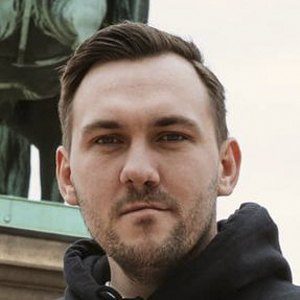 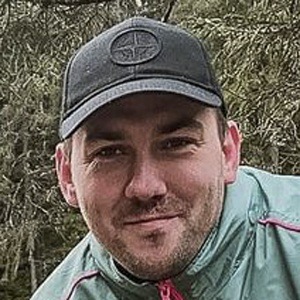 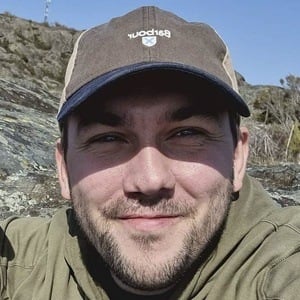 Chairman of the YouTube content producing group RakkerFilms who has a personal channel called Vareide where he posts Machinimas and animations for over 360,000 subscribers. He collaborates with Preben Fjell, Sondre Mogård, and his younger brother Ruben Vareide on the Let's Play channel PrebzOgDennis.

He became a co-owner of the Hive Network LTD. He met Preben Fjell while attending Jeløy Folkehøyskole in Moss, Norway.

He has a brother named Ruben and is from Norway.

Dennis Vareide Is A Member Of