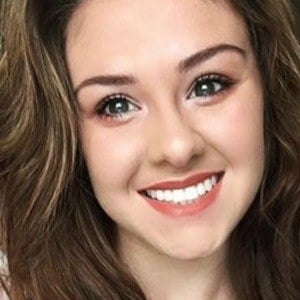 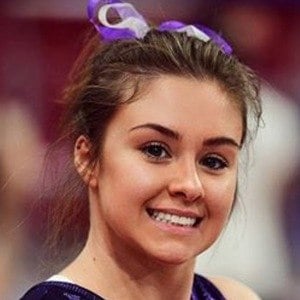 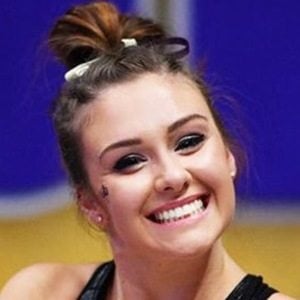 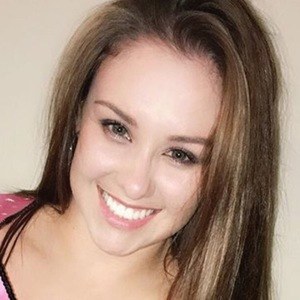 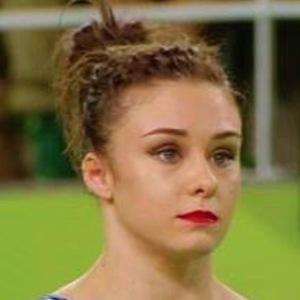 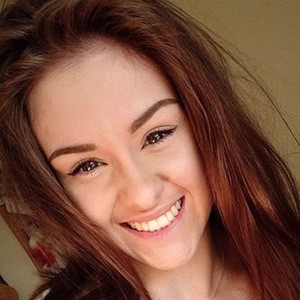 Artistic gymnast who won three medals representing England at the 2014 Commonwealth Games. In 2013-14, she moved into the world top five in the all-around.

She burst onto the international gymnastics scene at the 2010 European Women's Artistic Gymnastics Championships.

She was a reserve on the English team at the 2012 Summer Olympics.

Her father, Terry, raised her and her two sisters as a single parent.

She was teammates with Becky Downie at the 2014 Commonwealth Games.

Ruby Harrold Is A Member Of