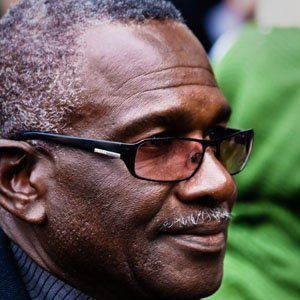 Played the role of Patrick Trueman in the BBC One soap opera EastEnders.

He was the first black actor to appear in a major television series when he portrayed Bill on the sitcom, Love Thy Neighbour.

On his 70th birthday, he started a foundation to help minority and disadvantaged children who want to pursue a career in entertainment.

He was born to his family in Trinidad, West Indies.

He appeared in the comedy film Ali G Indahouse, which stars Sacha Baron Cohen as the title character.

Rudolph Walker Is A Member Of