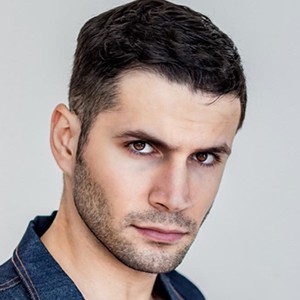 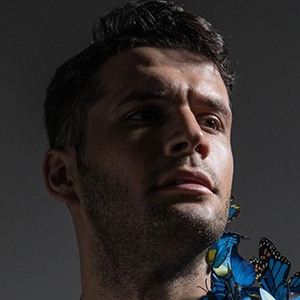 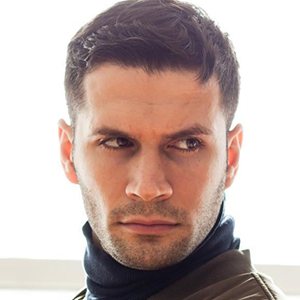 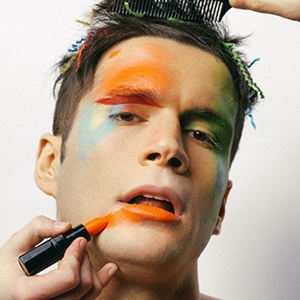 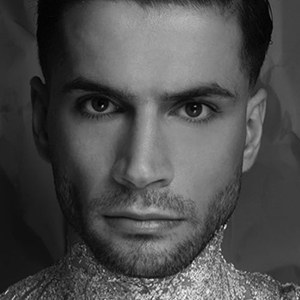 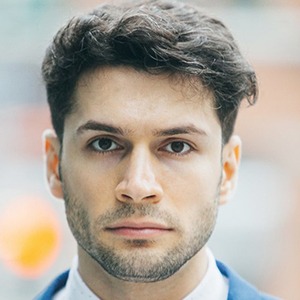 Underwear model who has graced the pages of such magazines as Adon, Volant and DNA Australia. He has shot advertisements for brands like Puma, Levi's and Zuelements. His rudybundini Instagram account boasts to more than 2.7 million followers.

He was first approached by a talent scout while walking in front of a clothing store. He has a B.S. in mechanical engineering.

He has been in a relationship with Brittany Mowery.

Rudy Bundini Is A Member Of