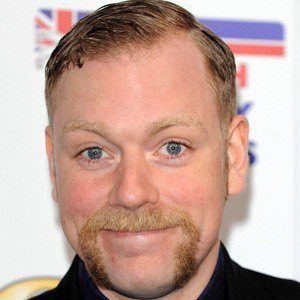 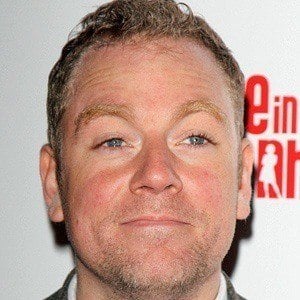 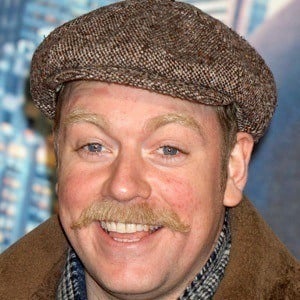 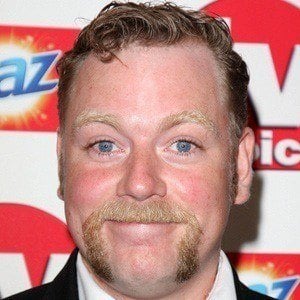 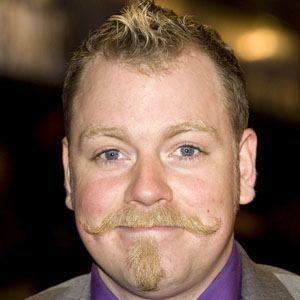 British comedian and television personality who has hosted Top of the Pops and the BRITs Awards, and who appeared on Strictly Come Dancing and The Apprentice. In 2011 he released his first stand-up DVD, Being Rude.

He was a student representative at Godalming College and built the college radio station.

He was cast as a version of himself on the TV series Hounded, where he must stop a villain from taking over the world.

He married Beth Johnson in 2007 and they had two children.

He was cast in the 2014 West End production of Dirty Rotten Scoundrels alongside Samantha Bond .

Rufus Hound Is A Member Of