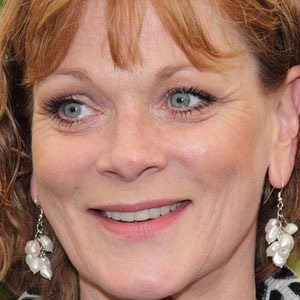 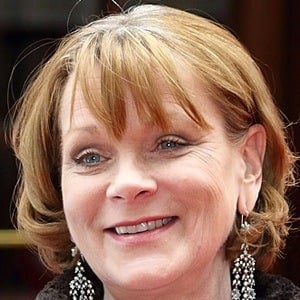 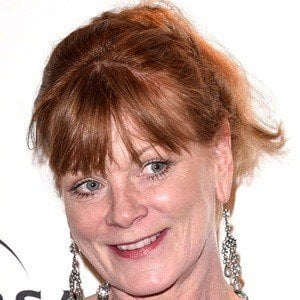 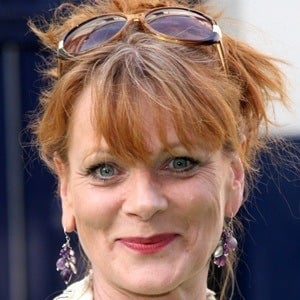 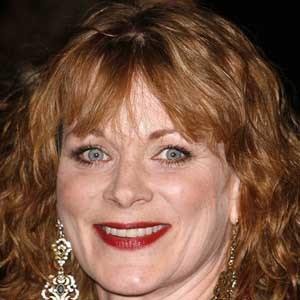 English actress who became known for her role as Miss Moneypenny in several James Bond films. These include the classics Goldeneye, Die Another Day, and Tomorrow Never Dies.

She was exposed to acting by her father, Philip Bond.

Moneypenny did not appear in Casino Royale or Quantum of Solace.

She married Alexander Hanson in 1989 and she has two children named Molly and Tom.

She appeared with Pierce Brosnan The World Is Not Enough.