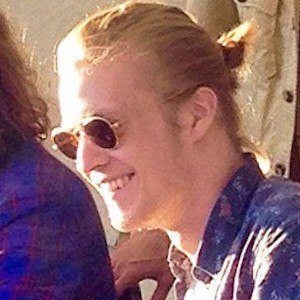 English drummer who began performing with the glam rock band The Darkness in 2015. He previously toured with the musical stage show We Will Rock You as well as the Queen + Adam Lambert collaboration.

He dropped out of school at age 16 and gave his first notable live performance at Royal Variety Performance in 2008, performing alongside Kerry Ellis and Brian May.

His parents are Queen drummer Roger Taylor and Taylor's longtime girlfriend Debbie Leng. He has four siblings, two of whom are half-siblings from his father's first wife, Dominique Beyrand.

He has performed alongside singer and guitarist Justin Hawkins in The Darkness.

Rufus Tiger Taylor Is A Member Of