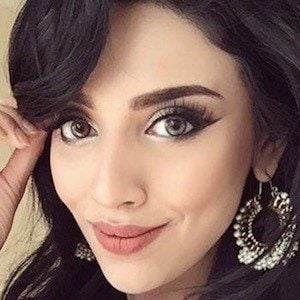 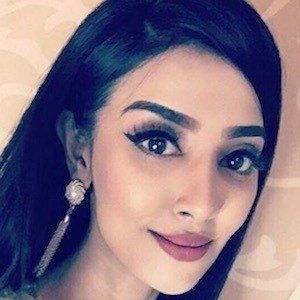 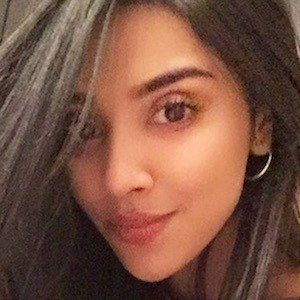 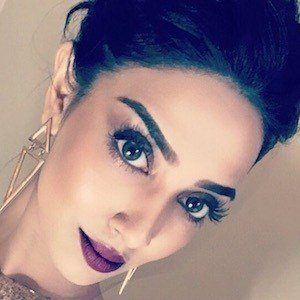 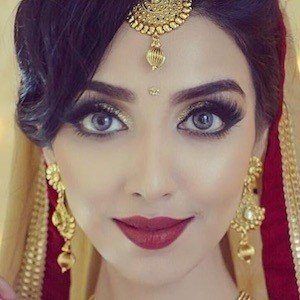 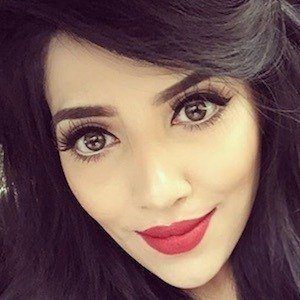 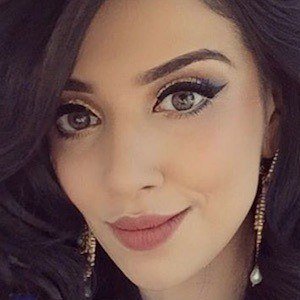 Makeup artist and retail artist popular on YouTube who has earned over 260,000 subscribers to her self-titled channel.

She deleted some of her earlier videos after initially creating her channel under the username 101ruma in November of 2009.

Her most viewed video would become her "Sisters Mendhi Dance" video.

She is a British-Bangladeshi social media personality from London. She has six sisters.

She and novelist Monica Ali are both British-Bangladeshi personalities.

Rumena Begum Is A Member Of