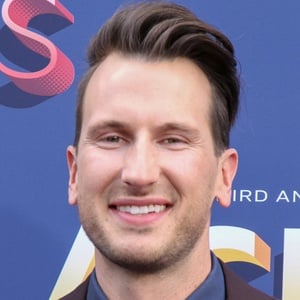 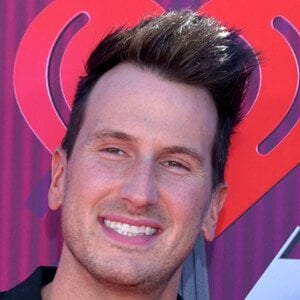 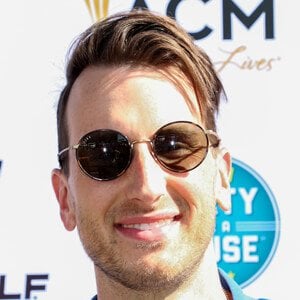 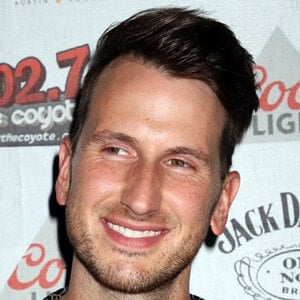 Country singer and songwriter who is known for the single "Yours." He posted its official music video to his Gettin' Russelled YouTube channel on June 29, 2015. It has since amassed more than 675,000 total views.

He graduated from Belmont University in Nashville, Tennessee with a degree in music. He took a hiatus while studying to serve as a guitar tech on a major country tour.

His song "Yours" reached #15 on SiriusXM's The Highway Hot 30 live countdown list. He released the song to iTunes and Spotify for streaming on August 11, 2015.

He was born and raised in Union City, Tennessee. He's married to Kailey Dickerson. On September 10, 2020, they welcomed their son Remington Edward.

His song "Yours" competed directly with songs by Blake Shelton and Luke Bryan on SiriusXM's The Highway Hot 30 countdown.

Russell Dickerson Is A Member Of