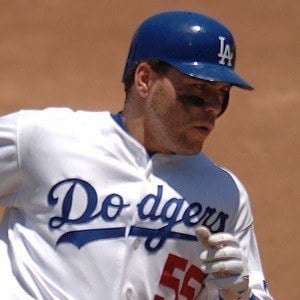 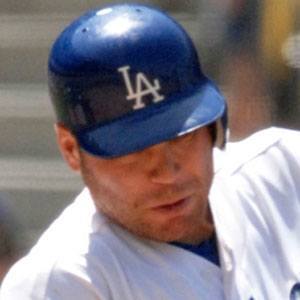 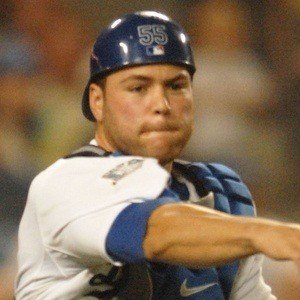 All-star MLB catcher who began his career with the Los Angeles Dodgers in 2006. He played for the New York Yankees from 2011 to 2012 and the Pittsburgh Pirates in 2013. He was recruited by the Toronto Blue Jays in 2014.

He made his Dodgers major league debut in 2006 in place of the injured Dioner Navarro, and finished with two hits, including a double.

He was a two-time All-Star with the Dodgers and once more for the Yankees, in addition to winning the Gold Glove and Silver Slugger awards in 2007.

He changed the name on his jersey to J. Martin in honor of his mother, whose maiden name is Jeanson. He began dating Elisabeth Chicoine in 2016.

He replaced Jorge Posada as the Yankees starting catcher in 2011.

Russell Martin Is A Member Of