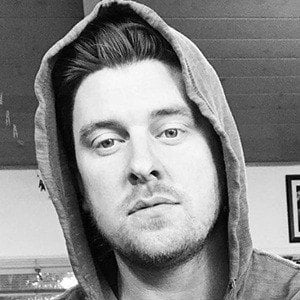 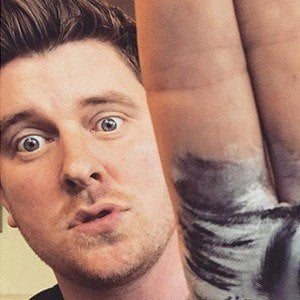 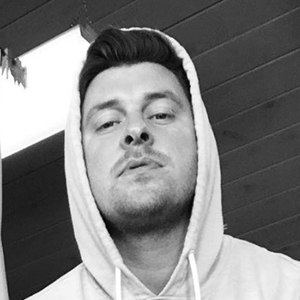 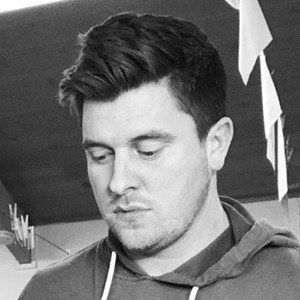 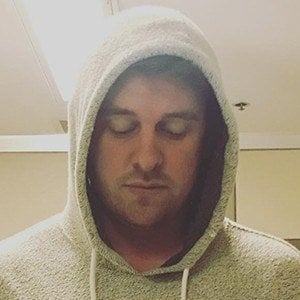 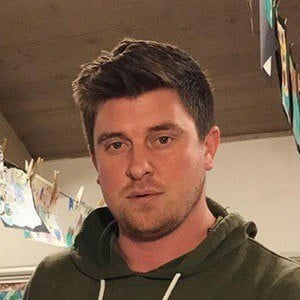 Visual artist and painter who is known for his black and white portraits utilizing a handstamp medium. The process begins with him painting on his hand, which he then stamps on the canvas, creating his own unique style of portrait. His artwork can be seen on his Instagram at pangaeanstudios.

A self-trained artist, he first opened his own studio called Pangaean Studios in 2012.

In addition to his work as an artist, he is also an kindergarten art teacher, which he states as a main source of inspiration for his work.

He was born and raised in San Jose, California.

At the 2016 Global Citizen Rally, he was given the honor of handstamping a portrait of Nelson Mandela on attendees, which was displayed on stage during a performance by Eddie Vedder and Beyonce Knowles.

Russell Powell Is A Member Of