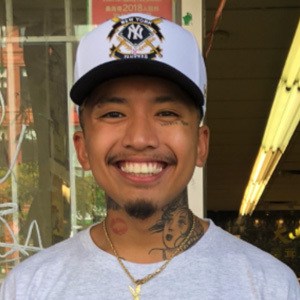 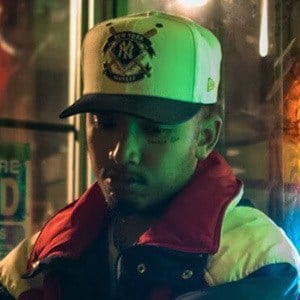 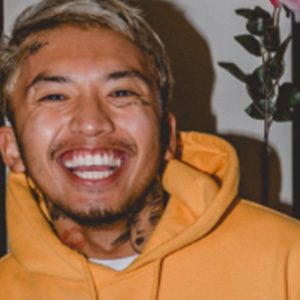 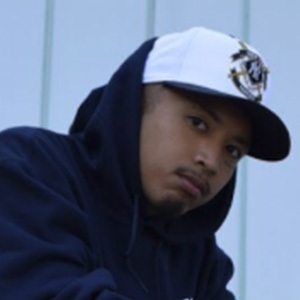 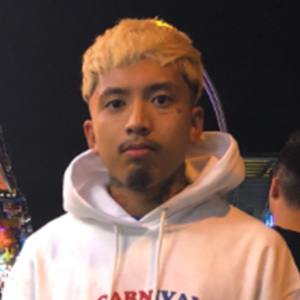 Rapper and singer who made a name for himself with a string of mixtapes and EPs, including Once Again (2011), Mars (2011) and Richvale Summer (2015). His official full-length debut, RUSSELL, was released on Mars Records in 2018.

He was raised in the city of Brampton in Ontario, Canada. He attended Notre Dame Secondary School.

He previously performed under the aliases Pryde and D-Pryde.

His real name is Gilbert Russell Llantino. He has a brother named Gabriel.

RUSSELL! Is A Member Of