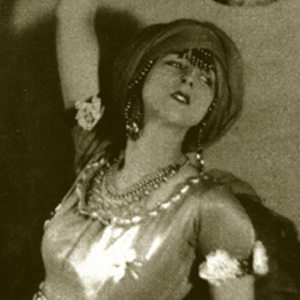 She received her first job as a dancer for the Worth's Family Theater and Museum. She then toured with David Belasco, the respected producer and director, during which time she chose her stage name, St. Denis.

She was inducted into the National Museum of Dance's Mr. & Mrs. Cornelius Vanderbilt Whitney Hall of Fame in 1987.

Her parents were living in Newark, New Jersey, on a small farm when she was born; her mother was her first and possibly strictest dance teacher, training her in the techniques of François Delsarte.

She first met Ted Shawn in 1911, when he witnessed a performance of hers in Denver. She became his teacher, beginning a relationship that grew into an artistic partnership and led to marriage. They co-founded the "cradle of American modern dance," Denishawn.

Ruth St. Denis Is A Member Of