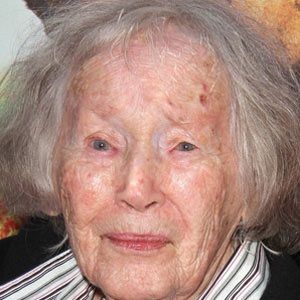 Although she was not credited with the part, her most famous role was as a Munchkin villager in The Wizard of Oz. She had other roles in Under the Rainbow and Memories of Oz.

During World War II, she worked in a defense plant on airplanes.

She was the penultimate surviving Munchkin from The Wizard of Oz.

She was married to Fred Duccini from 1943 until 1994 when he passed. They had two children together.

Margaret Pellegrini also appeared as a munchkin in The Wizard of Oz.

Ruth Duccini Is A Member Of