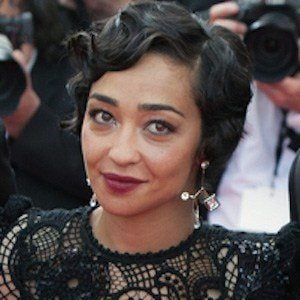 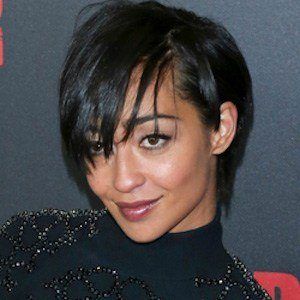 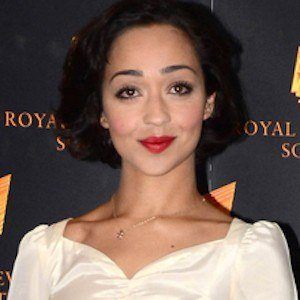 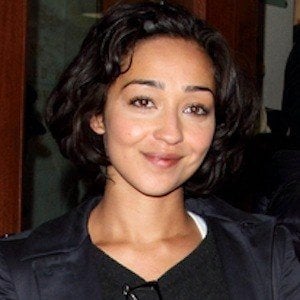 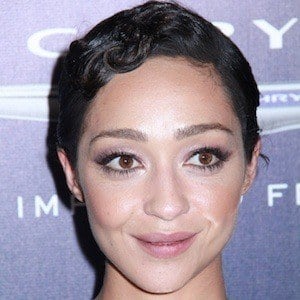 Actress who earned both Academy Award and Golden Globe nominations for her role as Mildred Loving in the 2016 historical drama Loving. She is also known for portraying Charlie in Breakfast on Pluto and Mary in Isolation.

She grew up in Ireland and attended Trinity College, Dublin. She acted extensively in theatre before making her TV and movie debuts in 2004.

She landed the roles of Raina on Agents of Shield and Tulip O'Hare on Preacher. She also provided the voice of Shanalotte in the video game Dark Souls II.

She's of Irish and Ethiopian descent and was born in Addis Ababa, Ethiopia. She grew up as an only child.

She and Essie Davis both starred in Isolation.

Ruth Negga Is A Member Of