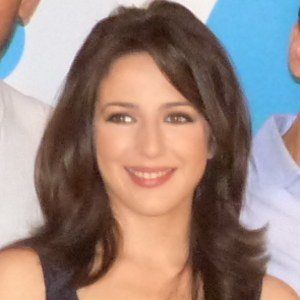 Spanish actress known for her role as Bea Pinzon on Yo soy Bea, appearing in more than 350 episodes. She also played Lola Martin on Fragiles and Tanja on Compañeros.

She landed her first roles in 1998 on the shows Compañeros and Periodistas. She won an award at the Malaga Spanish Film Festival in 1999.

She's also acted in theatre productions of Romeo and Juliet and The Vagina Monologues.

She acted alongside Israel Rodriguez on Yo soy Bea.

Ruth Núñez Is A Member Of