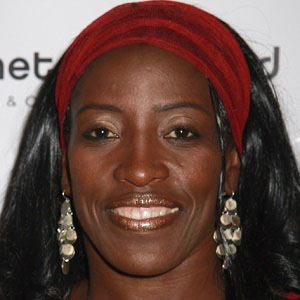 Guard who won gold medals as a member of Team USA at the 1996 and 2000 Summer Olympics as well as at the 1998 FIBA World Championships. She played her entire WNBA career with the Sacramento Monarchs from 1997 to 2004.

She was born Lucedale, Mississippi and played college basketball at Auburn University.

She has served as a first lieutenant in the U.S. Army Reserves as a transportation officer.

She was married to Mark Holifield from 1991 to 2002. She played with her older sister, Mae Ola Bolton, at Auburn.

Ruthie Bolton Is A Member Of