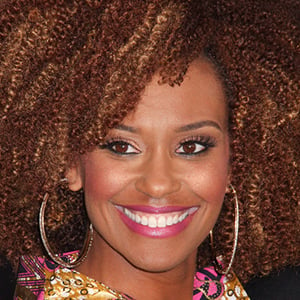 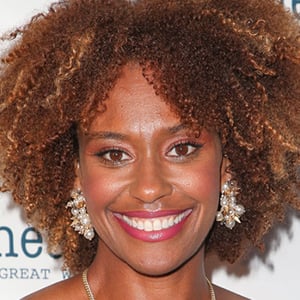 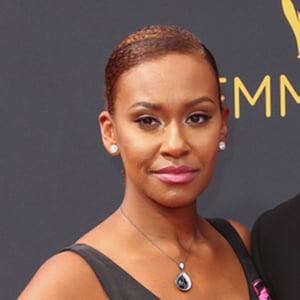 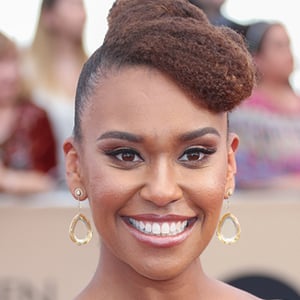 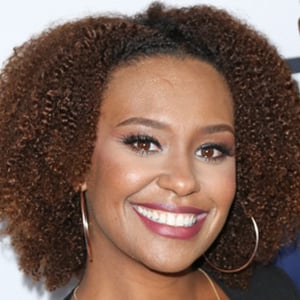 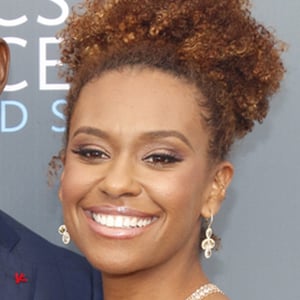 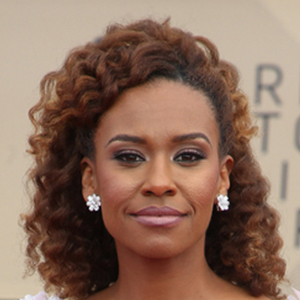 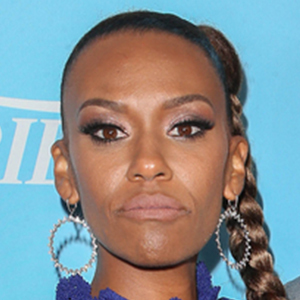 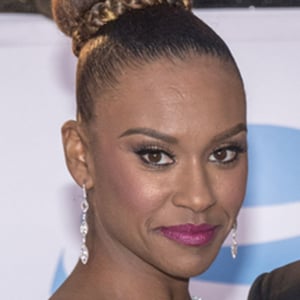 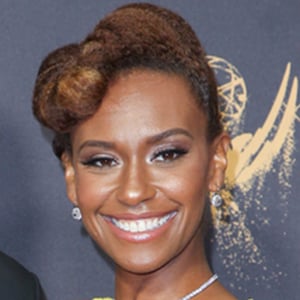 Actress who began playing Yvette on the award-winning NBC show This Is Us in 2016. She has also had recurring roles on series like Army Wives, Boston Legal and Retired at 35.

She grew up in Stamford, Connecticut. She earned a B.A. from Stanford University and an M.F.A. from New York University.

She was nominated for a Screen Actors Guild Award as a member of Boston Legal's ensemble.

She married actor Sterling Brown, with whom she has two sons.

She appeared with Katherine Heigl in the crime comedy One for the Money (2012).

Ryan Michelle Bathe Is A Member Of

Stanford University
One for the Money
44 Year Olds
TV Actresses