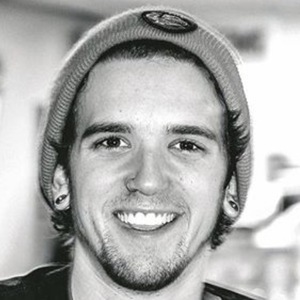 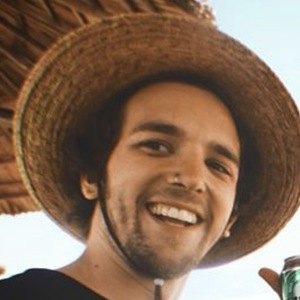 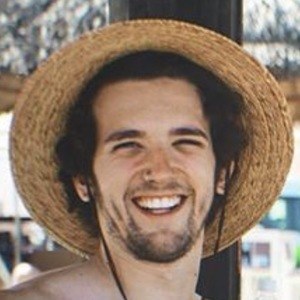 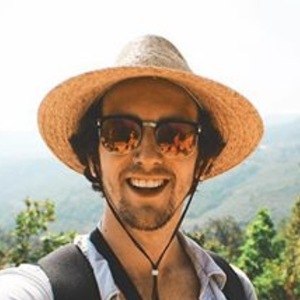 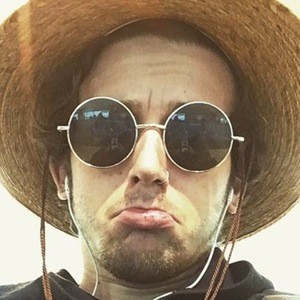 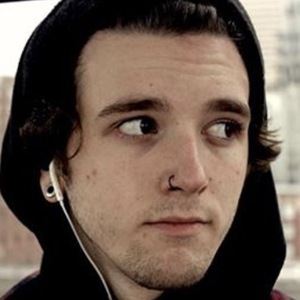 YouTube sensation better known as ChildDolphin who primarily uploads Minecraft commentaries. He has accumulated more than 90,000 subscribers. In February 2017, he uploaded saying that ChildDolphin was over, and it was time to grow up and become Adultphin.

He launched his YouTube channel on July 20, 2012 and published an introductory video called "Welcome!" the very same day.

In September of 2013, he created a new channel called MyLifeIsAVlog.

He is from Summerland, British Columbia, Canada. His mother is Portuguese and his father is German. He has dual-citizenship in Portugal and Canada.

He became good friends with fellow YouTube gamer TheCampingRusher while growing up in Canada.

Ryan Blystone Is A Member Of