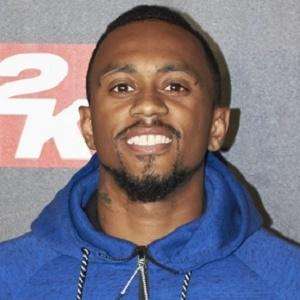 6'0" guard who helped lead the University of Connecticut Huskies to an NCAA Championship in 2014, his junior season.

He starred at East Aurora High School in Illinois, where he averaged 31.2 points per game his senior year.

He first made a commitment to play at West Virginia before enrolling at UConn.

He is the son of Mike McAllister and Tanesha Boatright.

He and Shabazz Napier made up a dominant backcourt for the Huskies during their 2014 Championship run.

Ryan Boatright Is A Member Of