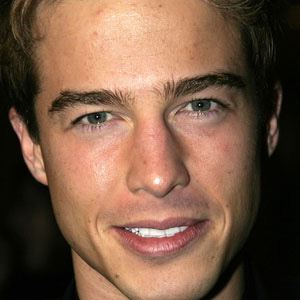 Actor whose debut role was as Lucas Jones on the soap opera General Hospital.

He had a brief role on the drama series Desperate Housewives.

He grew up as an only child. He has been a drummer for over fifteen years and is forming a band.

He was on an episode of the television series Bones with David Boreanaz.

Ryan Carnes Is A Member Of