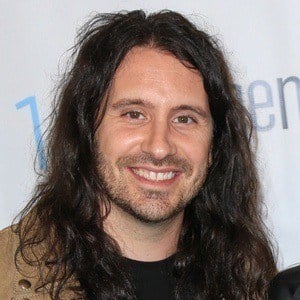 Singer and songwriter known for competing on America's Got Talent in 2016 with his wife Nikki Leonti and step-daughter Jaslyn.

His band with his wife and step-daughter was formed in January 2015.

His wife was a back-up vocalist for Amy Grant, Carrie Underwood and Demi Lovato.

He and Nikki married in 2014 and welcomed a daughter named Frankie a year later.

Ryan Edgar Is A Member Of