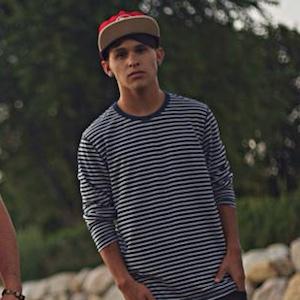 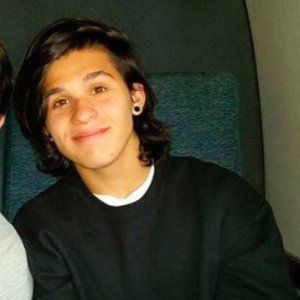 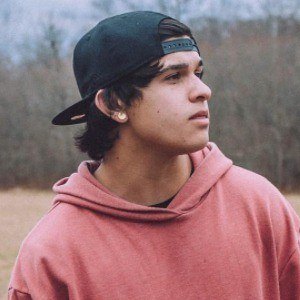 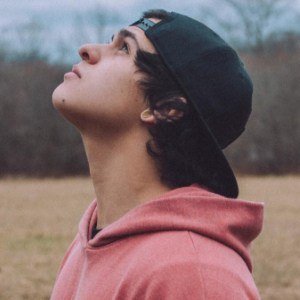 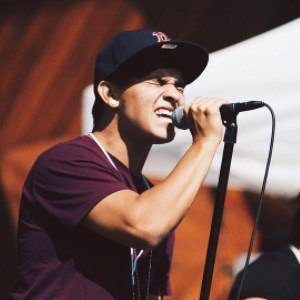 Pop and country singer best known as one half of the duo Tyler & Ryan alongside his older brother Tyler Falcoa. They release music on their YouTube channel DirtyTar where they post both covers and original music.

He and Tyler started a small band where they pretended to sing into flashlights while they were growing up in a small town.

They gained a fan base via social media.

He was born in Providence, Rhode Island.

He and Tyler have covered numerous Justin Bieber songs.

Ryan Falcoa Is A Member Of