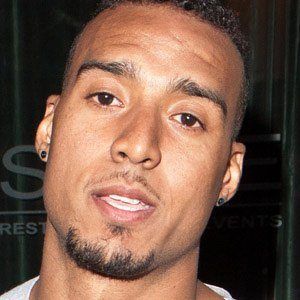 He was undrafted after playing four years for the University of Notre Dame.

He became the seventh player to rush for more than 200 yards in an NFL playoff game.

He has a brother named Netic.

He rejoined Aaron Rodgers and the Green Bay Packers after being signed during the 2012 season.

Ryan Grant Is A Member Of