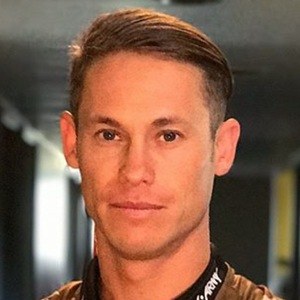 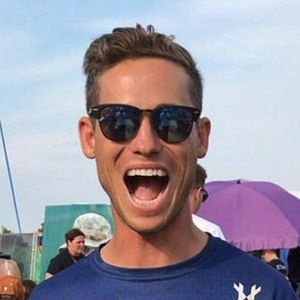 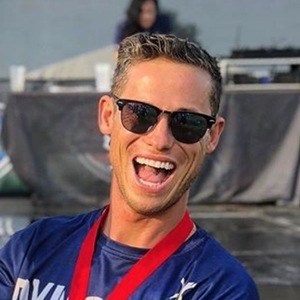 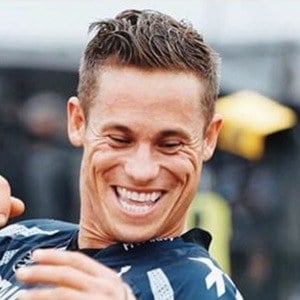 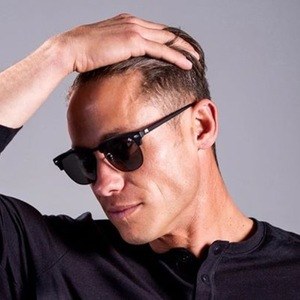 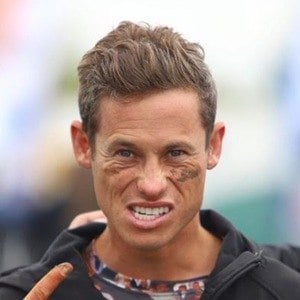 He was one of the stars of a Fox Sports reality program called Extreme Paintball: Beyond the Paint.

He grew up in Sebastopol, Sonoma County, California, and later settled in San Diego.

He and Malaysian web star Jin Lim both played paintball.

Ryan Greenspan Is A Member Of