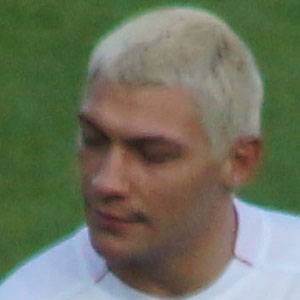 He played for the amateur club the Oulton Raiders before joining the Leeds Academy in 2006. He made his Super League debut in 2007.

He was England's top try-scorer at the 2014 Rugby League Four Nations tournament.

He was teammates with English fullback Sam Tomkins at the 2013 Rugby League World Cup.

Ryan Hall Is A Member Of