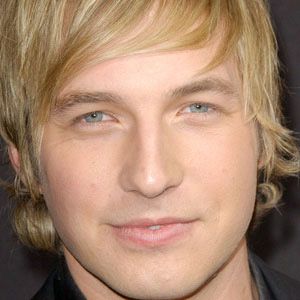 He had a brief role on the TV show, Grounded for Life, one of his earliest roles.

He used to be roommates with former co-star, Kristen Bell from Veronica Mars.

He and his wife Amy have three children.

He appeared in the comedy Party Down alongside Adam Scott.